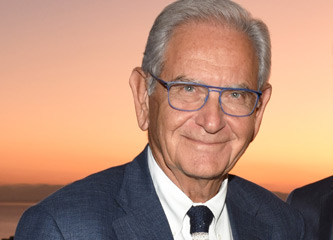 Mr. Efthymiadis is also Honorary Consul of the Kingdom of the Netherlands in Thessaloniki.